We are dangerous when we are not conscious of our responsibility for how we behave, think, and feel

One major area of self-improvement that is very relevant and effective in personal development and career growth is “emotional intelligence”.

The simplest way to achieve emotional intelligence is to develop intellectual muscle memory. Learn to leverage your emotions and choose specific words (the ones you use to communicate to others, and the things you tell yourself) that help you achieve your ultimate goals.

This all makes more sense when broken down into 5 simple habits.

Learn to practice each of them and you will find that your instincts evolve quickly, to the benefit of your emotional intelligence. 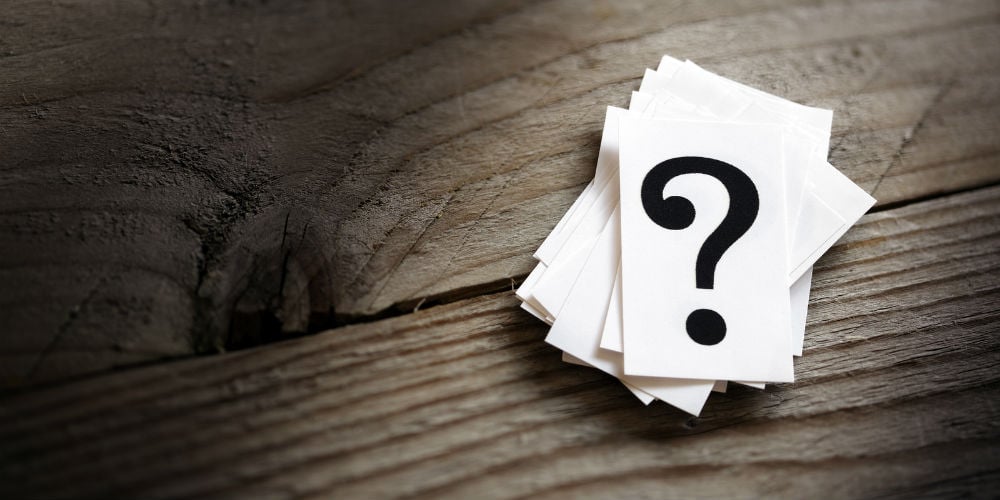 We start out with the hardest question on the planet for most people to answer: “Why?”

We can answer “why” to most things superficially, but that’s not enough. The trick that emotionally intelligent people learn is to ask again and again, deeper and deeper.

See what I mean? The question is hard to answer because ultimately, there is often a hidden fact or emotion influencing the deepest answers.

That is not to say that emotional motivations are never valid. But, emotional intelligence requires you to identify them so you can assess them.

2. Learn to pace yourself

“Don’t just stand there,” some people say. “Do something!”

But often, that is backward. (Don’t just do something. Stand there.)

Learn to wait a minute (or an hour, or a day) before acting. There is power in restraint. There is potency in silence.

He or she who pauses before responding to almost any external stimuli — be it an email, or a message, or an insult, or a complaint, or even an opportunity — often winds up with the upper hand.

Patience is not just a virtue. It is a superpower.

3. Learn to quit, when it is time to quit

For all the emotional baggage attached to the simple, four-letter word, “quit,” in our society, emotionally intelligent people understand that quite often, quitting is the answer.

How can that be? We grow up hearing that quitters never win, and that quitting small things makes it easier to quit bigger things later in life.

Sometimes, yes. Sometimes, no. But quitting in a vacuum is a morally neutral act; it’s the thing one quits, among other factors, that lends its relevance.

We know this deep inside. We’re familiar with the sunk cost fallacy. We know the sayings about throwing good money after bad, or doing the same thing over and over, expecting a different result.

We also know that quitting a job that’s a bad fit, or else ending an unfulfilling relationship, or else, winding down a business idea that has been overcome by facts on the ground (all other things being equal), aren’t necessarily signs of failure. Instead, they can mean new beginnings.

But, it takes emotional intelligence and bravery to learn to admit the possibility.

4. Learn to rehearse what you will say

We all have habits we’re not even aware of: especially language habits.

(Want to identify some of yours quickly? Have kids, or else teach a class. Your children or your students will get to know every one of your idiosyncrasies. They will likely mimic them right back to you.)

Emotionally intelligent people recognize this, and therefore they work hard to develop language habits with intention — literally, specific words and phrases — because they understand that these choices are likely to inspire emotions.

Let me give you a specific example. Many of us look automatically for a chance to demonstrate empathy in conversations. That’s a worthy goal.

So, you might catch yourself saying: “I know how you feel,” or, “I get it,” when someone describes a challenge or a problem.

But, you might also realize over time that these sayings don’t just indicate understanding; they communicate completion, and perhaps the end of the conversation.

They certainly don’t invite the other person to continue describing their challenge or problem. And, that can be counterproductive.

So, as another option, you might train yourself to say something a few degrees away from “I understand“— something more like, “I’m listening, and I think I hear you saying [X],” or else, “I’m trying to understand; please say a little more.”

No matter what you choose, you might actually do the same thing afterward: sit still, look receptive, try to listen.

But the latter language choices inspire openness and the welcoming of an ongoing relationship.

Without thinking it through beforehand, you might choose either phrase. That’s why emotionally intelligent people do think it through–and even rehearse, ahead of time.

5. Learn to look for hard truths 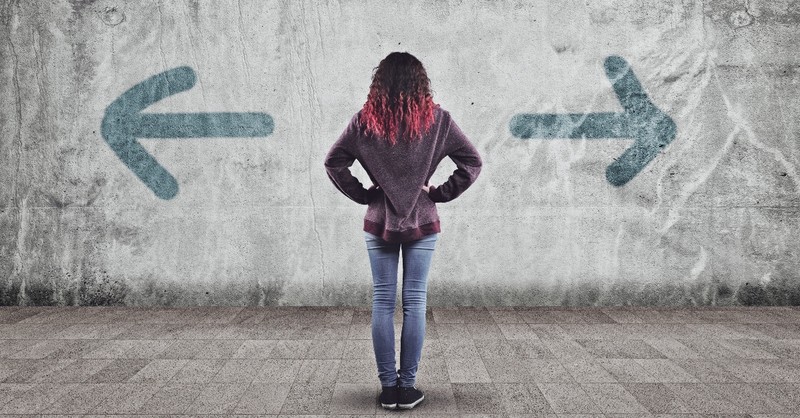 We say honesty is the best policy; I think that’s right. But, it’s not just about just honesty toward other people; it’s about being honest with yourself.

Here’s an example. As a boss, you might smartly make a habit of asking your employees if they have everything they need to be successful. Maybe they tell you they do, and that’s comforting to hear.

But, an emotionally intelligent boss might put himself or herself in the employee’s shoes, and think of some of the emotional reactions that might go into their response.

An employee might think, even in the short instant it takes to reply:

If you’re looking for hard truths, that might mean asking again and again (much like asking, “why?”) until you find them. A CEO once said his executive coach taught him to ask about problems three times:

Ask in order to get past the emotions, the assumptions, and the power imbalance–and give people implicit permission to speak up. Ask in order to find the hard truths.

6: Learn to dissect other people’s motivations 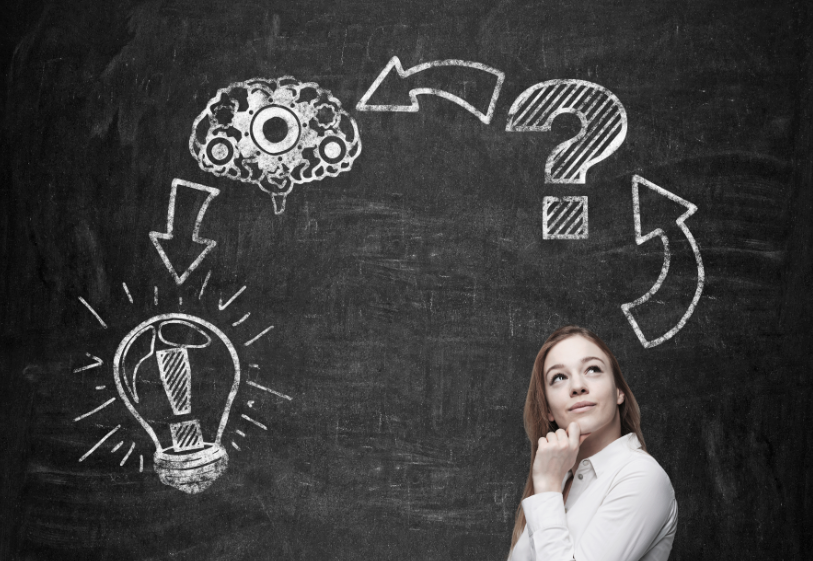 This is the corollary to the second habit, above. Don’t just look for your “why.” Ask yourself what motivates other people to do the things they do, too.

Often enough, you can come up with a working theory. You might ask more questions to clarify. But often (this is the emotionally intelligent part) you won’t share your conclusions.

Why not? Because you’re trying to do at least two things at the same time:

As an example, perhaps you’re trying to close a sale, but meeting resistance. You think about it, and you theorize that your potential customer doesn’t really understand his or her own business, and thus can’t see the benefit your product can provide.

That’s an important piece of information if it’s true: it suggests fear and lack of confidence are factors. But you also probably wouldn’t share those conclusions; they’d perhaps be perceived as an insult.

You’re faced with a tricky situation. Maybe it’s not something you can find a way out of. But, emotionally intelligent people realise that it’s much better than not knowing.

7. Learn to end with gratitude 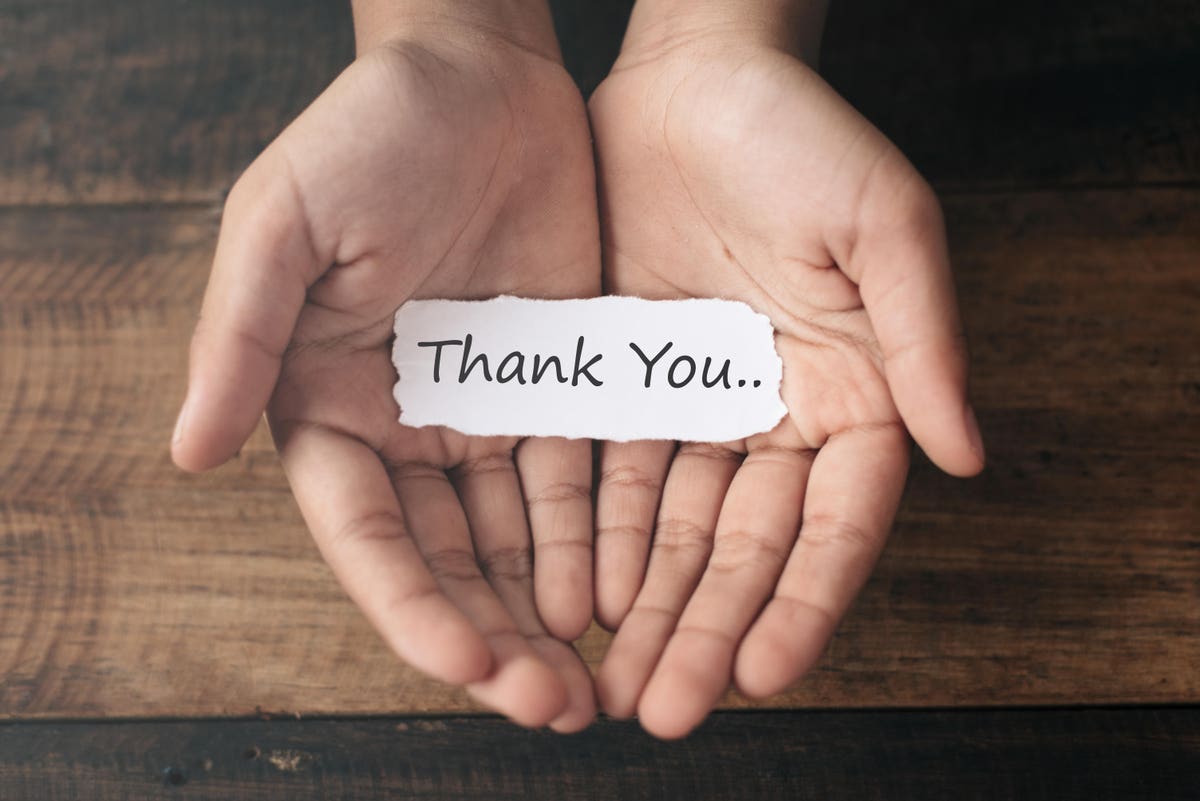 We started with the hardest lesson to learn (asking “why” over and over), so let’s end on the easiest.

Emotionally intelligent people will go out of their way to find something they can express gratitude for, toward the end of every conversation.

Even better: Learn to express thanks for something you know the other side will agree with, rather than something that might trigger an undesired emotional reaction.

The point here is to leave people feeling good about your gratitude; rather than bothered by disagreement.

culled and edited from incafrica.com